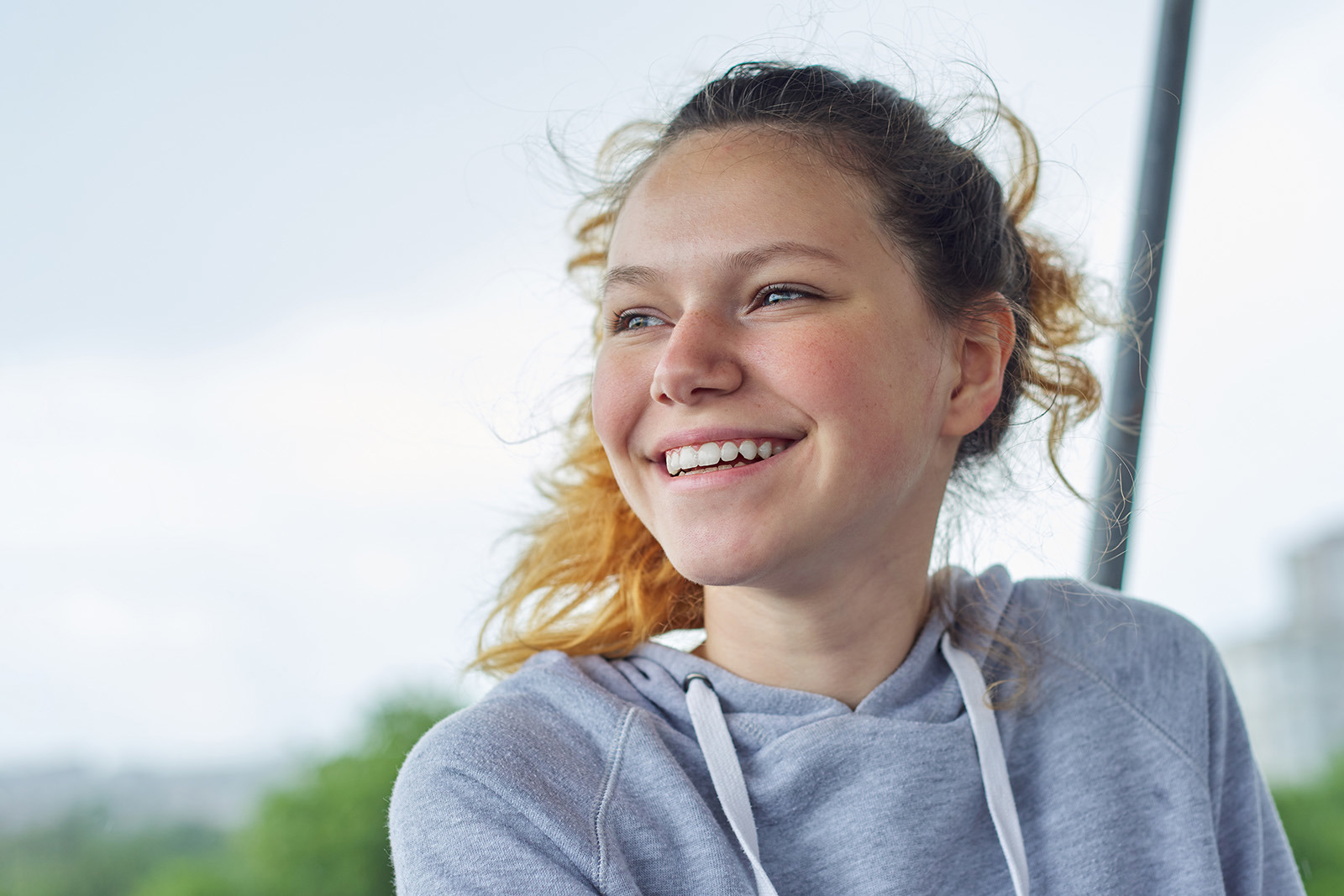 After spending years in turmoil, Sienna earned her high school diploma and is entering dental hygienist school. But one misstep with the court system nearly ended the progress she’s worked so hard to make.

Sienna was placed in a group home at 13 where her one shining light was Jocelyn, a volunteer. When Sienna aged out, she had no transitional support. She returned to her mother and after the two fought, Sienna was arrested for domestic violence. Sienna faced up to nine months of jail time. With no other family, she was now homeless, too.

By 26, more than half of children who have aged out of foster care have been incarcerated.

Sienna agreed to a diversion program. When Jocelyn learned Sienna was homeless, she took her in. Safe with Jocelyn, Sienna completed her high school diploma and the required therapy – but was late paying court fines.

The late payment automatically triggered Sienna’s guilty plea. Sienna tried to get the case dismissed, but the court denied her request. That’s when Jocelyn called the Center for the Rights of Abused Children.

Our pro bono Children’s Law Clinic is a lifeline for young adults who have aged out of foster care and face adulthood alone.

We worked to dismiss the case, so Sienna won’t enter adult life with a criminal record simply because she was a few weeks late paying court fines. Next week, she starts a new semester and celebrates her 19th birthday with prospects for a bright future.

Give Today
With your support, we can help thousands of youth who age out of foster care make their successful transition to adulthood.
Share
Back