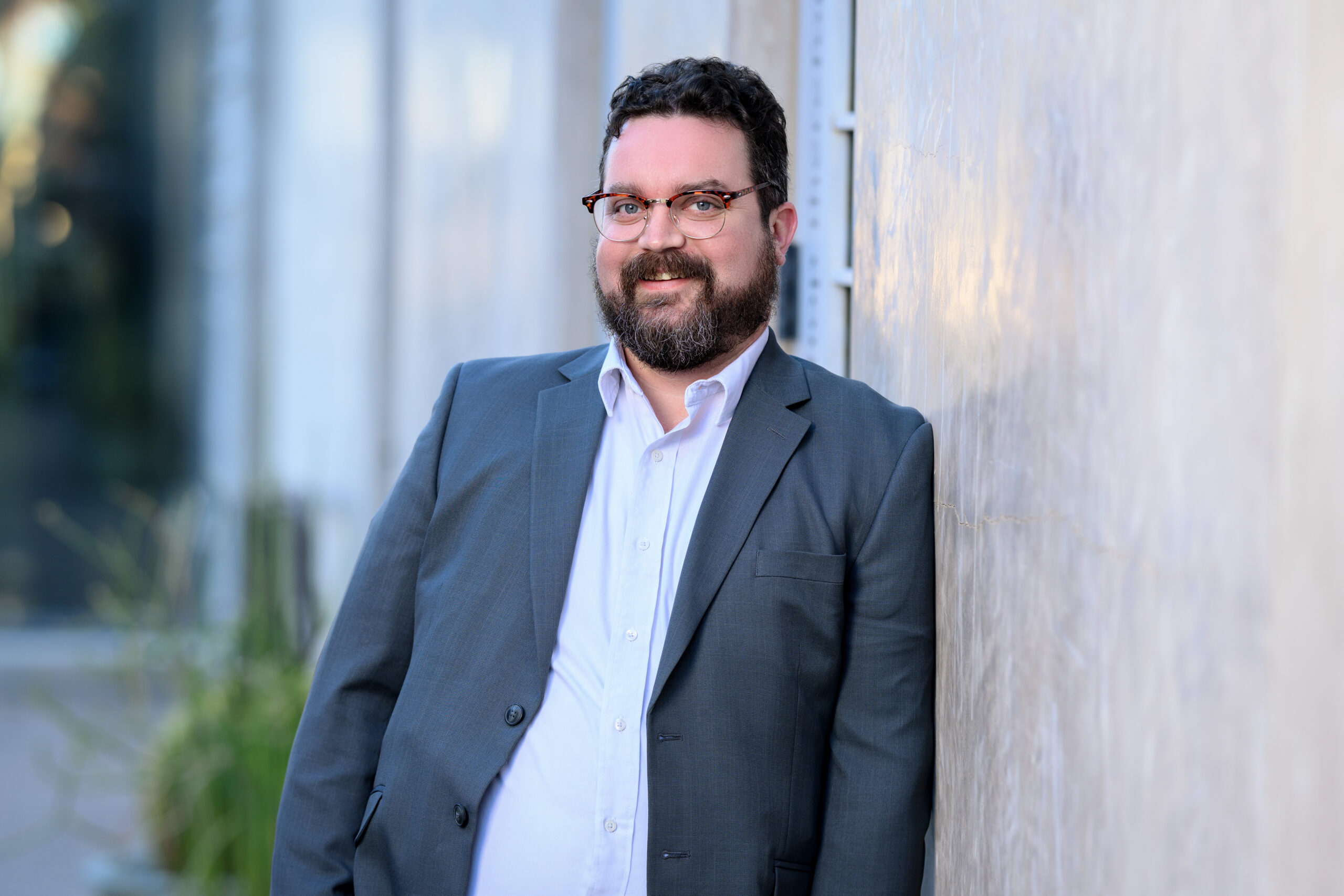 Tom Jose is a lawyer who protects the rights of abused children throughout the foster care process and beyond.

Tom heads up our one-of-a-kind pro bono Children’s Law Clinic, where he represents abused children, foster parents, kinship placements, and biological parents in dependency and severance proceedings to ensure that the state respects their rights. He litigates to protect the rights of abused children throughout the foster process and beyond. Tom also represents transition-aged youth in a variety of matters to give them their best chance at starting adult lives.

Tom’s passion for protecting abused children was ignited while working for an appeals court, shortly after he graduated from law school. He was shocked at the sheer volume of abused children who passed through—and remained in—the foster system every year and how little was being done to protect the rights of these innocent children. Since then, he has spent his legal career helping abused children in Arizona.

Tom holds a bachelor’s degree in philosophy and a law degree from Arizona State University. He lives in Mesa, Arizona, with his son Eric, where he enjoys collecting (and playing) vintage video games and going camping around our beautiful state.