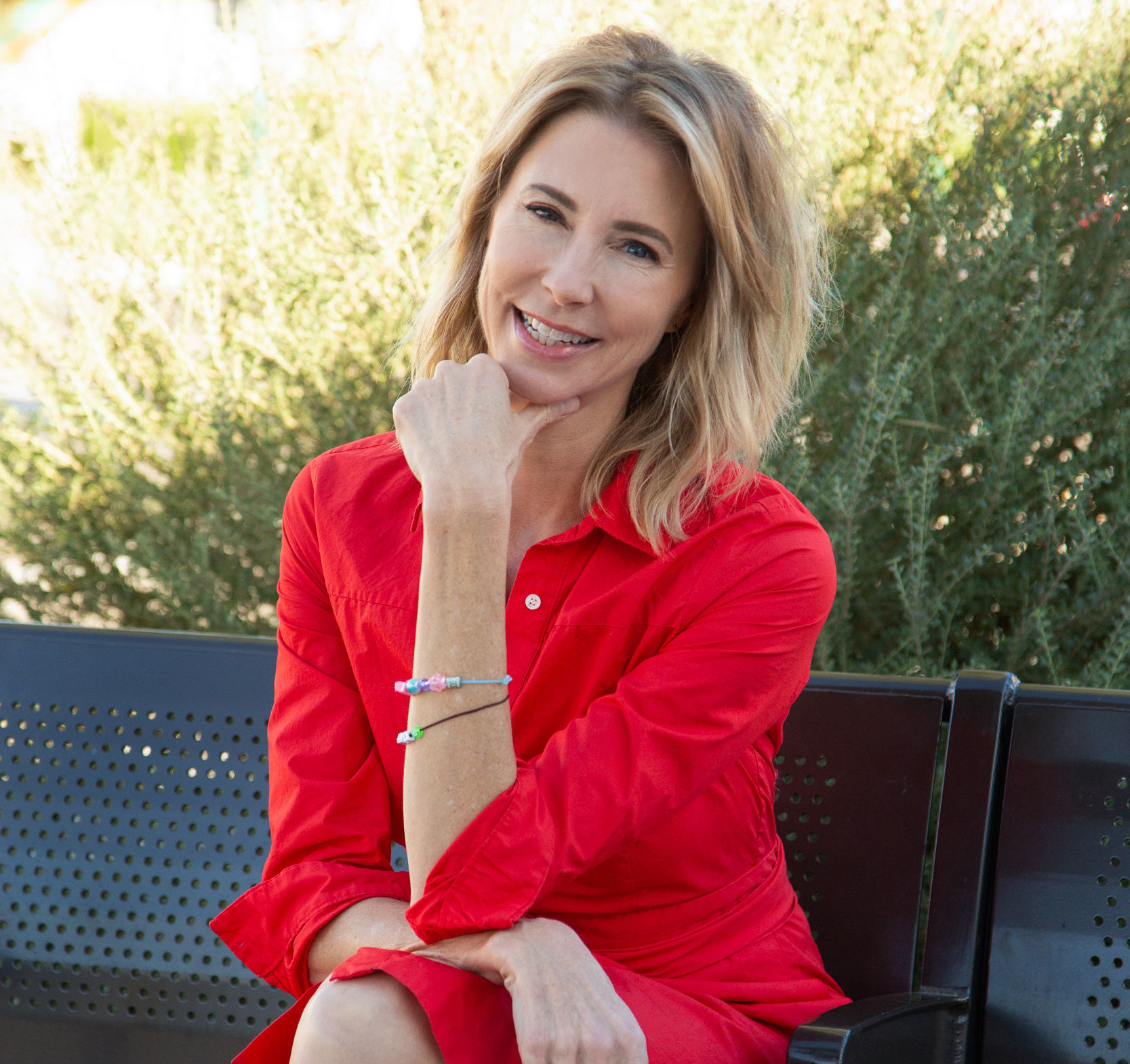 Darcy Olsen is an advocate for children who has devoted her life to strengthening rights for abandoned and abused kids.

The seeds for The Center for the Rights of Abused Children were planted in 2010 when Darcy felt inspired to foster. “We have newborns sleeping in social service offices,” the social worker told her. “If you could open a crib, we’d appreciate it.” So, instead of fostering a teen as she’d planned, Darcy left the hospital cradling an infant with neonatal abstinence syndrome. In a few short years, she’d fostered ten.

In case after case, Darcy saw adults receive more protection under the law than their child victims. The accused have the right to an attorney; kids don’t. The accused also have the right to a public trial, speedy hearings, and due process; none of which are afforded children. In 2017, Darcy founded The Center for the Rights of Abused Children to start advocating for change.

Since then, The Center for the Rights of Abused Children has changed more than 30 laws across the country impacting 500,000 kids. These reforms focus on keeping children safe and shortening their time in care. New laws require mandatory and immediate reporting of children missing from foster care, increased penalties for child predators, and securing the right of children to be represented by legal counsel.

In 2020, the U.S. Department of Health and Human Services honored Darcy with its Adoption Excellence Award for her impact helping waiting children get adopted. She was also named an Angel in Adoption by the Congressional Coalition on Adoption Institute. That same year, Darcy was recognized by the Arizona Capitol Times for innovation and leadership during the pandemic. In 2022, the Arizona Capitol Times named Olsen a Leader of the Year for her profound impact improving the quality of life for children.

Before launching The Center for the Rights of Abused Children, Darcy served as CEO of the Goldwater Institute. There, she wrote “The Right to Try,” leading a movement that resulted in a national law giving people with terminal illnesses the right to try investigational medicines. Darcy also championed education scholarships to give more poor children access to a wider range of schools. The education savings accounts created under her leadership became universal for all students in Arizona in 2022, creating the largest school choice program in the country. In 2014, Darcy received the Bradley Prize from the Lynde and Harry Bradley Foundation for her work fighting for constitutional rights.

Darcy is a graduate of the School of Foreign Service at Georgetown University and received her master’s degree from New York University. She has testified widely in state capitols and before Congress, lectured on children’s interests at Harvard Law School, written for outlets from the Wall Street Journal to USA TODAY, and appeared on countless public affairs shows.

Darcy lives in Phoenix with her four children, all adopted from foster care. She is passionate about ensuring all kids have what her kids have: a mom to embarrass them in the school pickup line and siblings to “share” their toys with.