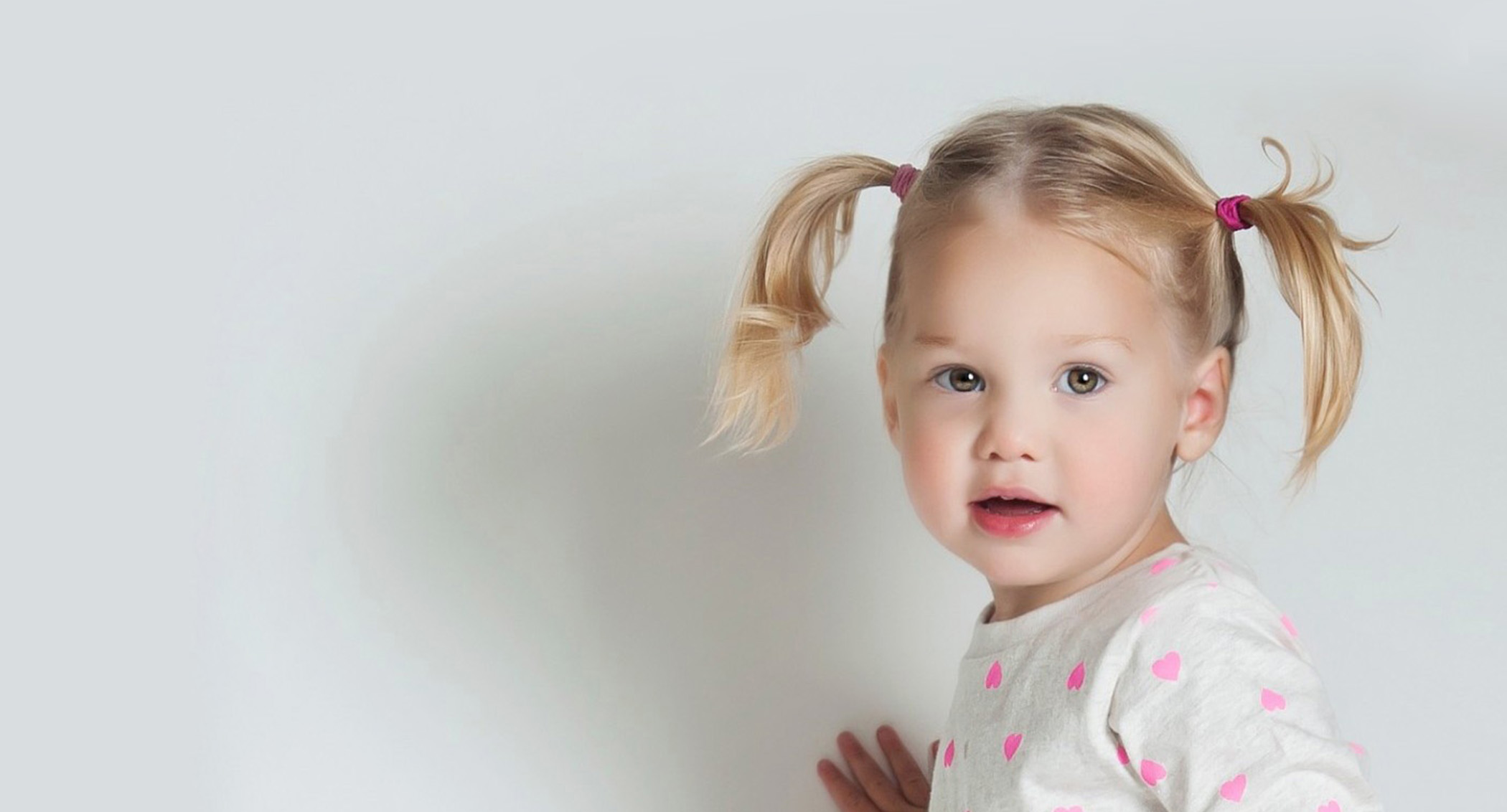 Mary just made honor roll at school and can’t get enough of playing with her dog Ralph. But her story could have taken a much different turn. Mary was abandoned as a newborn.

Every 15 minutes, an infant like Mary enters the child welfare system.

A stranger found Mary when she was just a few hours old, left in a bathroom stall at a Greyhound bus station. Her tiny body was convulsing from the meth and heroin in her system. She spent five weeks in the hospital’s newborn intensive care unit. No relative ever came forward for her.

The Center for the Rights of Abused Children has led the fight to expand Safe Haven laws from 72 hours to 30 days. This life-saving measure lets mothers in crisis turn to fire stations, churches, and hospitals and leave their newborn in safe hands.

With your support, The Center for the Rights of Abused Children works to keep vulnerable children like Mary safe and give them a chance for a brighter future.

Give Today
You can help protect the over 10,000 kids like Mary who are abandoned every year in America.
Share
BackNext