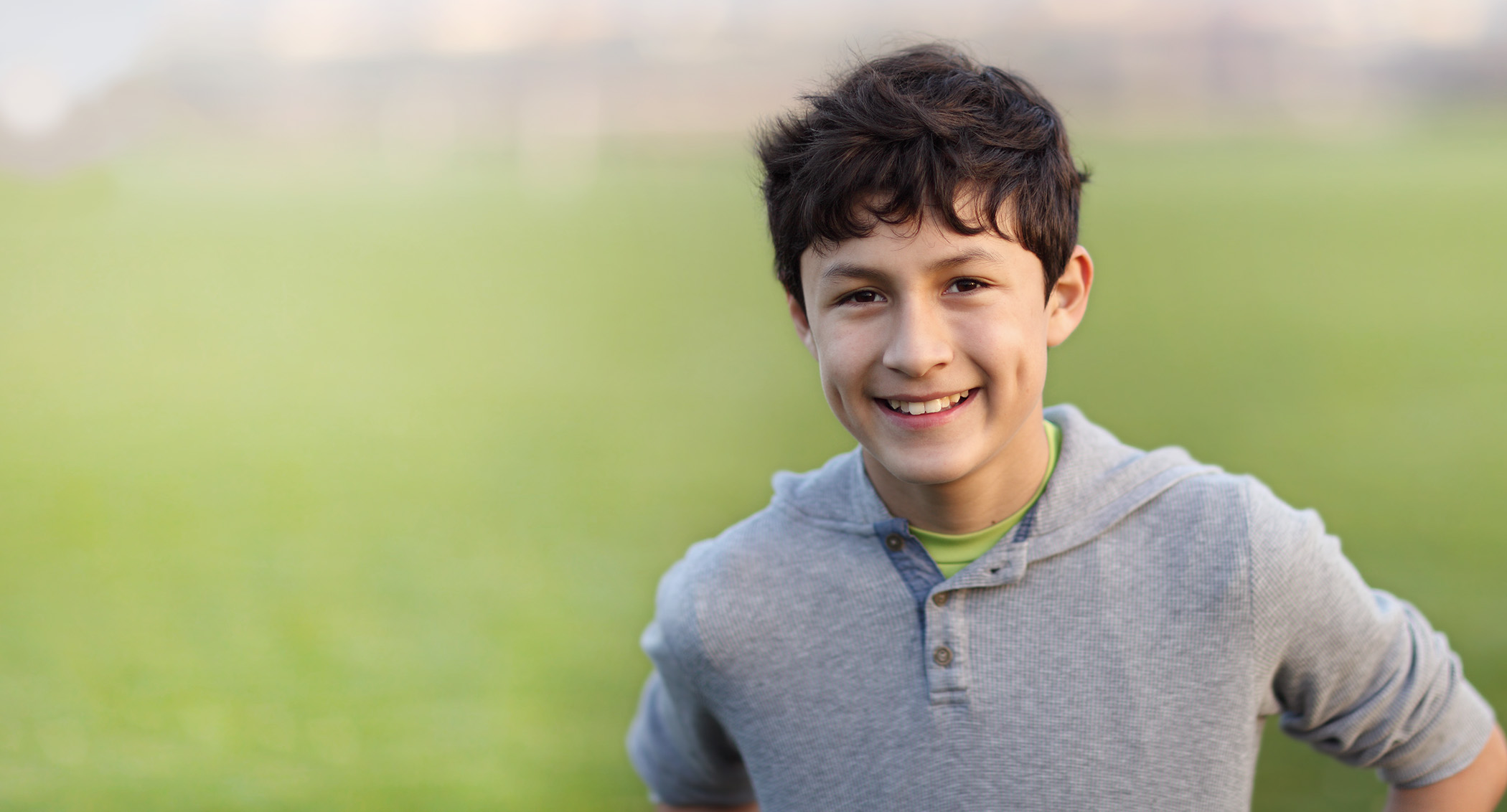 As a teen who’d spent much of his life in foster care, John had been warned it might never happen. But it did. He was adopted, just as he was about to turn 16.

By age 26, more than half of children in foster care have been incarcerated.

By the time of his adoption, John had spent 13 years in foster care. He’d been moved through more than 40 homes, some no better than the one he’d originally been removed from.

“With no family to love and guide me, my ‘graduation plan’ was to rob convenience stores until I was put in prison.”
-John

Like other teens who are aging out of foster care, John thought prison’s regular meals, guaranteed bed at night, GED program, and predictable routine sounded like a pretty good option.

With your help, The Center for the Rights of Abused Children fights for kids like John, helping secure their right to a family and a future.

Finding a family helped make John the man he is today—an officer in the U.S. Army who always has a place to call home when he’s on leave.

Give Today
Help the more than 22,000 kids who age out of the foster care system each year. Your support brings hope for a bright future with a loving family as they reach adulthood.
Share
BackNext