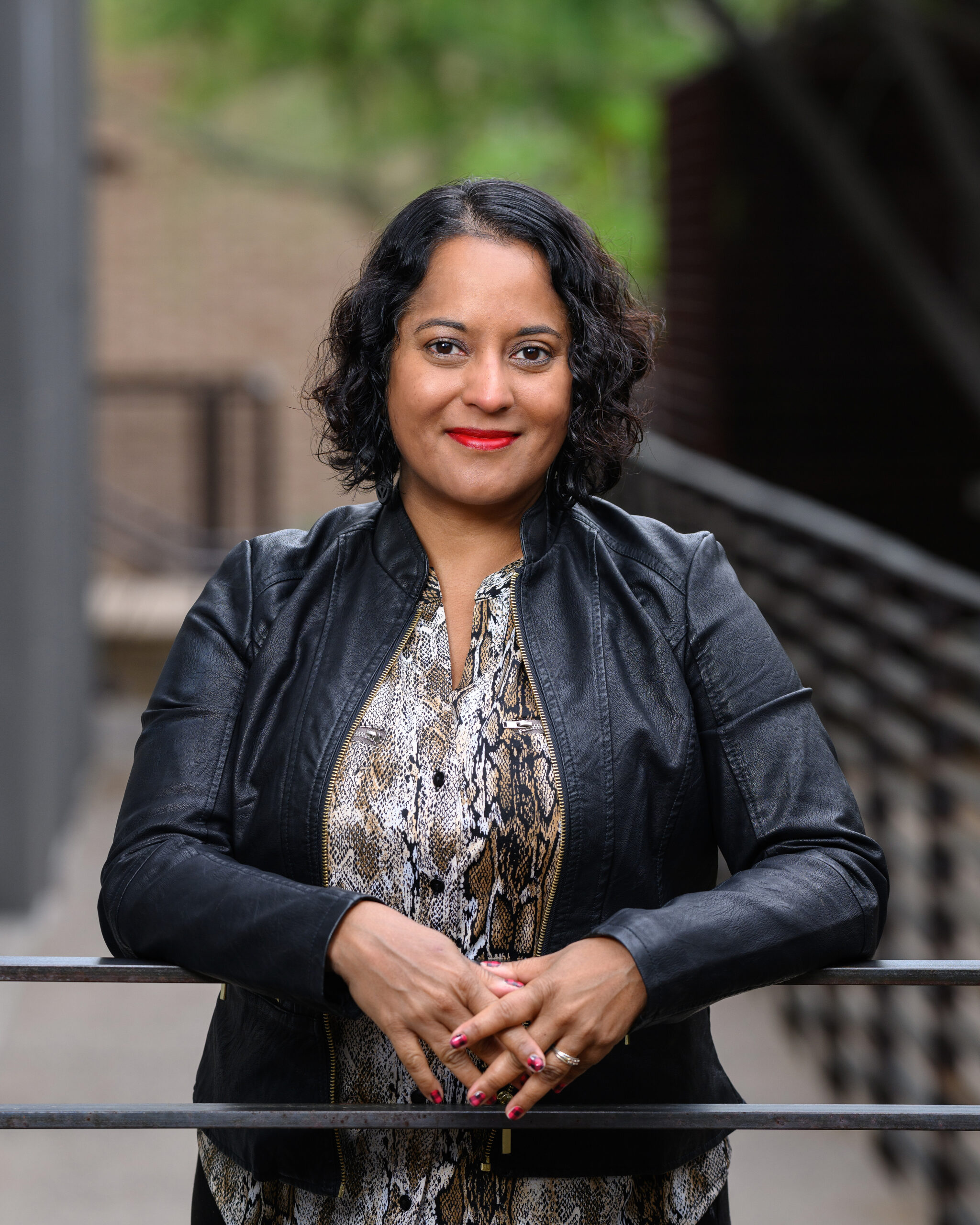 Debi Ghate is passionate about protecting the rights of all individuals, especially those of children who are most vulnerable in America today.

As the Vice President of Partnerships at The Center for the Rights of Abused Children, Debi develops partnerships with philanthropists, individuals and other non-profits committed to helping abused and abandoned children live in safe, loving homes.

Debi is also the President of Steadfast focused on individual rights and fostering strong communities.

She is a trained lawyer, previously practicing civil litigation in Canada, including representing agencies in the child welfare system. She then moved to California to join the Ayn Rand Institute. At the Institute, she oversaw the education and policy programs before serving on leadership teams at three Foundations, including the Charles Koch Foundation, and was most recently Vice President of Strategy and Programs for Philanthropy Roundtable. She serves on the boards of Americans for Fair Treatment, Anthem Foundation for Objectivist Scholarship, Empire Center for Public Policy, FAMM, and the Government Justice Center.

When Debi was an attorney representing the child welfare agency in court, she realized that there was no one there to speak for the one person the court was making decisions for – the child. Sitting across from abusive parents, who had counsel, she realized how broken the system was.

Debi holds a Bachelor of Science in Psychology, Biology, and French from the University of Toronto and a Bachelor of Laws from the University of Calgary. She loves traveling the world and meeting new people. When she isn’t spending time with friends and family, exploring vineyards, or hiking, she is unabashedly addicted to cooking shows and (in her words) poorly replicating the dishes.